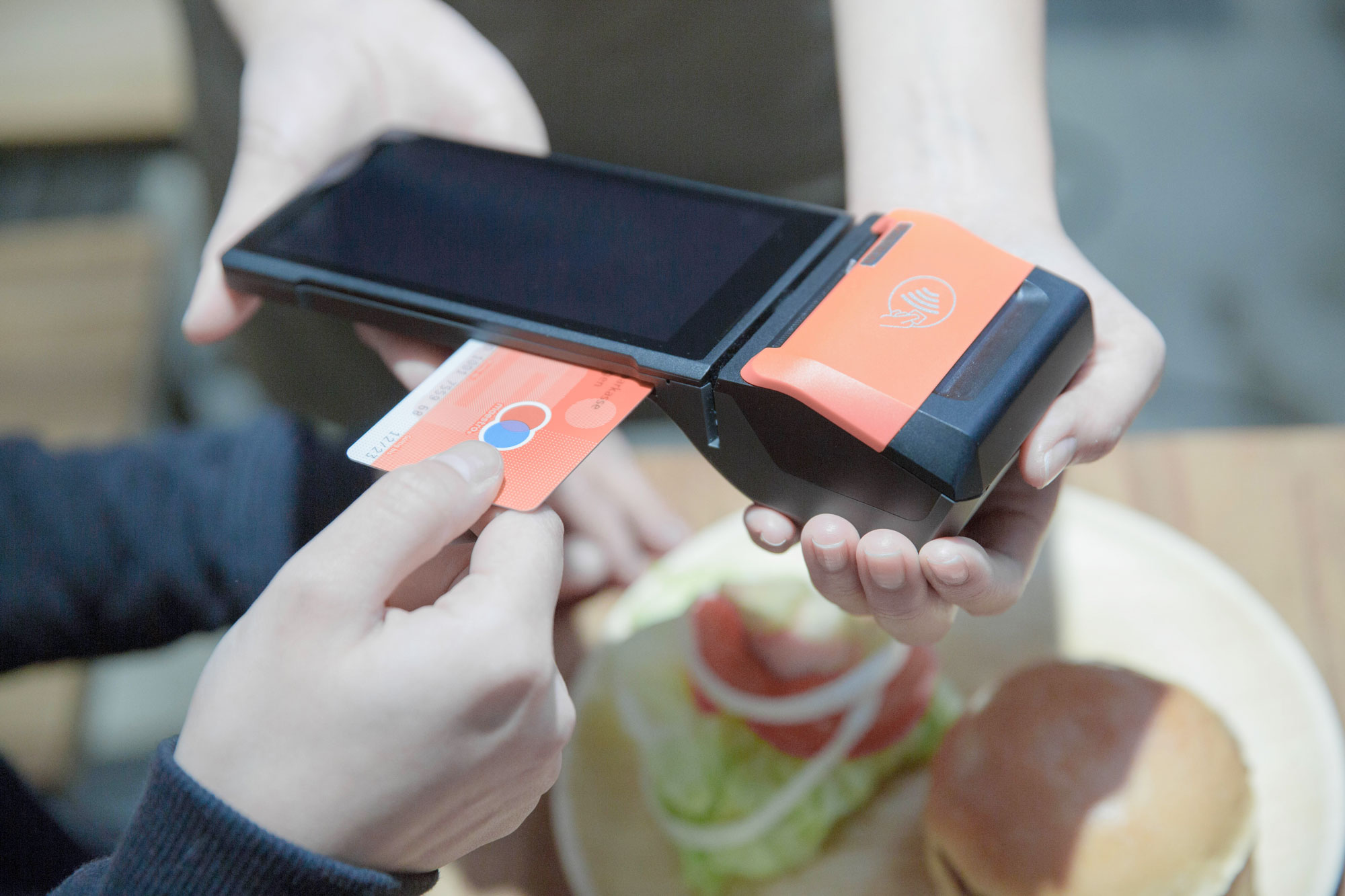 Why do small restaurant businesses need to become EMV chip ready? How can you get set up?

EMV cards have been around for a while, with the United States passing the milestone of one billion EMV cards deployed back in 2020. However, more than half a decade later, many small restaurant businesses are still swiping cards, which is dangerous for several reasons.

But before going into those reasons in more detail, it's worth running you through precisely what EMV technology is and why it's such a necessary evolution in payment card technology.

What Are EMV Cards?

In all likelihood, the debit and credit cards in your wallet or purse have EMV chips in them. The technology, which is named after its original developers (Europay, MasterCard, and Visa), is a global card standard that enhances the security of in-person card transactions.

This relatively new technology (in the US at least) allows sensitive cardholder data to be stored in a chip rather than in the magnetic stripe found on traditional payment cards.

In terms of practicality, rather than swiping, customers "dip" one end of the card into the EMV card reader so it can scan the chip. For each transaction, the microchip creates a one-time unique code that can't be used again. This eliminates the problems associated with magnetic stripe cards, whose data can be easily copied by an inexpensive card-reading device and reproduced in counterfeit cards.

EMV card transactions are also authorized with a PIN rather than a signature that could be easily replicated by counterfeiters or fraudsters. 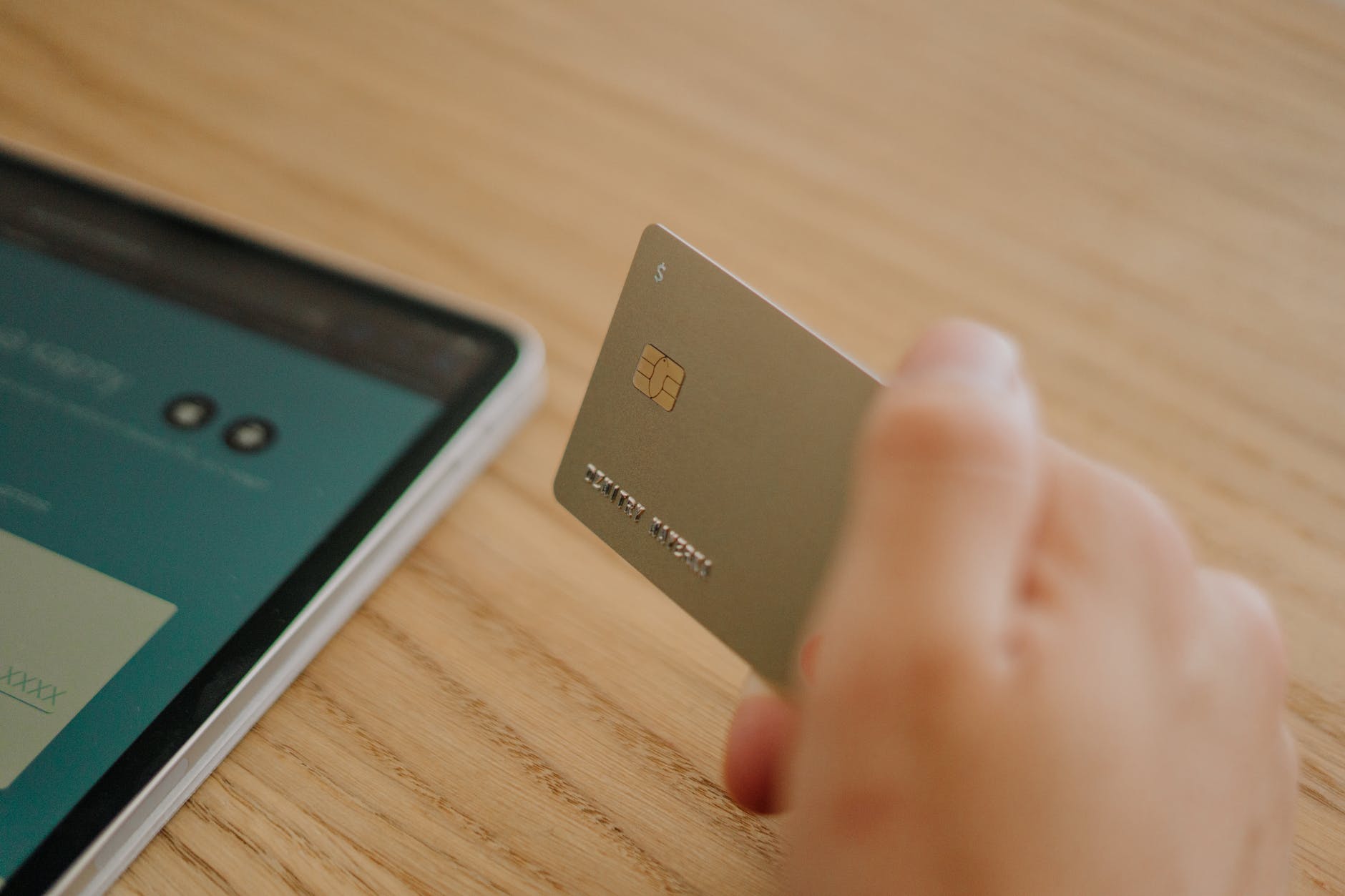 Why Businesses Need to Move Over to EMV Card Payments

Many small restaurants still swipe cards with EMV chips in them to take payments from their customers. However, doing so incurs a considerable risk.

In 2015, almost all major card issuers, including Mastercard, Visa, American Express, and Discover announced that merchants and issuers who did not support chip technology by October 2015 would be held liable for any counterfeit payment fraud.

However, many business owners are unaware of this liability shift, which has slowed the adoption of this new payment technology. Many servers are still swiping EMV cards because they do not have EMV-ready payment terminals, or their payment processor is not EMV-certified.

Many restauranteurs have failed to realize that every single one of these incorrectly processed transactions presents a risk to their business, in the form of chargebacks. Let's take a look at the potential costs to your business in a little more detail.

Without EMV Card Readers, Banks and Customers Could hold you Liable for Huge Restaurant Chargebacks

Restaurants that have been slow to upgrade to EMV card readers are vulnerable to two types of restaurant chargeback: bank-initiated and customer-initiated.

Bank-initiated chargebacks are issued without the customer's knowledge and are applied when an EMV card is swiped instead of inserted into the card reader. Thus, all it takes is one server swiping an EMV card, and you could be on the hook for a chargeback totaling thousands of dollars. This was the case for a photography business charged $5,368 for one incorrectly processed EMV transaction.

The other type of chargeback is caused by criminals targeting restaurants using old technology with counterfeit cards because they don't have the technology to detect a counterfeit card. This usually results in a customer-initiated chargeback when the bank card's genuine owner sees a restaurant charge on their statement that they know wasn't made by them. 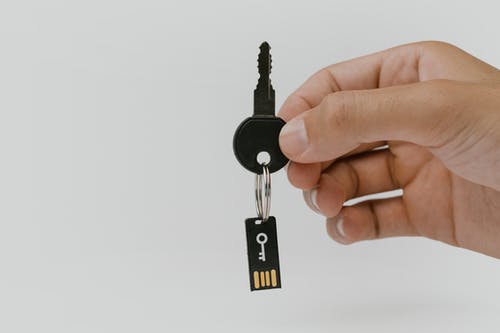 The longer a restaurant waits to make the switch, the higher the chances are of them becoming a target of restaurant credit card fraud.

The problem for you if you're a restaurant still swiping cards is that you're becoming more and more of a target for restaurant credit card fraud as the window of opportunity for counterfeiting fraudsters continues to narrow.

How to Implement EMV Card Payments at Your Restaurant

Given what you've just learned, you may rightly want to make the switch to accepting EMV card payments as soon as possible. Firstly, it's essential to understand that, for EMV technology to work, your point-of-sale (POS) system must be equipped to read and communicate with the microchip. For many of you, this will mean an upgrade to new POS hardware.

For most small restaurant businesses, it makes sense to upgrade the entire system to a cloud-based POS infrastructure, since new systems are so easy to install and set up these days.

That way, you can also benefit from real-time data and analytics, fast and secure payments, inventory tracking, employee management, and the ability to take orders and payments anywhere on your premises with handheld smart POS devices. 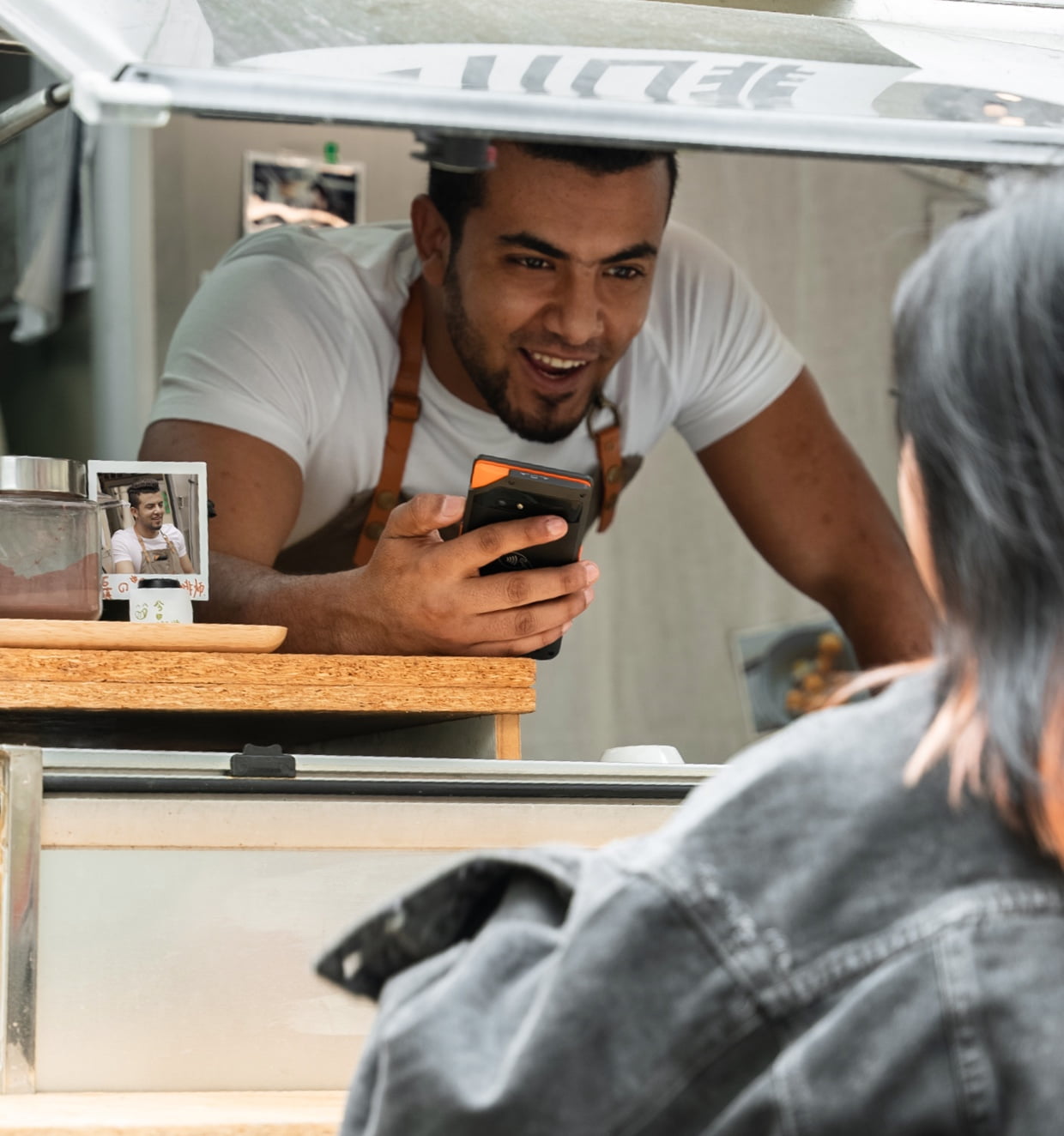 Here at POSTRON, our entire range of payments hardware and software is EMV chip ready and compliant. With our end-to-end solution, you begin to accept chip and chip card payments and protect your restaurant from chargebacks and credit card fraud.

By upgrading your POS system to a smart, cloud-based solution, you can future-proof your restaurant business, scale effortlessly across multiple locations, and provide customers with a range of self-service order and payment options.

Don't hesitate to contact us today about upgrading your restaurant infrastructure to our smart cloud-based POS solution that protects your business from the risks of chargebacks and fraud.

Thank you for your Submit, we will contact you as soon as possible.

Reserve a free demo
I don’t want the cash back